All Collections
Troubleshooting
Error: file not found & something went wrong

Time to create some folder or set its permissions

This can happen when the extension needs the permission to access or write some files on your computer but for some reason - it didn't work.

How to fix it?

If not, you can create it manually and make sure its has read & write access, or copy paste and run the following command:
On Mac, from your Terminal app:
mkdir ~/Library/Application\ Support/Fontself
chmod 755 ~/Library/Application\ Support/Fontself
On Windows, from your CMD app:
mkdir %userprofile%\AppData\Roaming\Fontself
chmod 755 %userprofile%\AppData\Roaming\Fontself

If you still get additional errors, check the other troubleshooting solutions: http://help.fontself.com/en/articles/923399-extension-panel-is-empty

⚠️ Check your Firewall to whitelist these apps:

If the issue still persists, one more trick is to run Illustrator with full admin rights:

If nothing above worked, uninstall & reinstall the extension and run it again. Make sure to allow CEP to run again when prompted by your system.

To uninstall the Fontself extension you need to remove this folder: 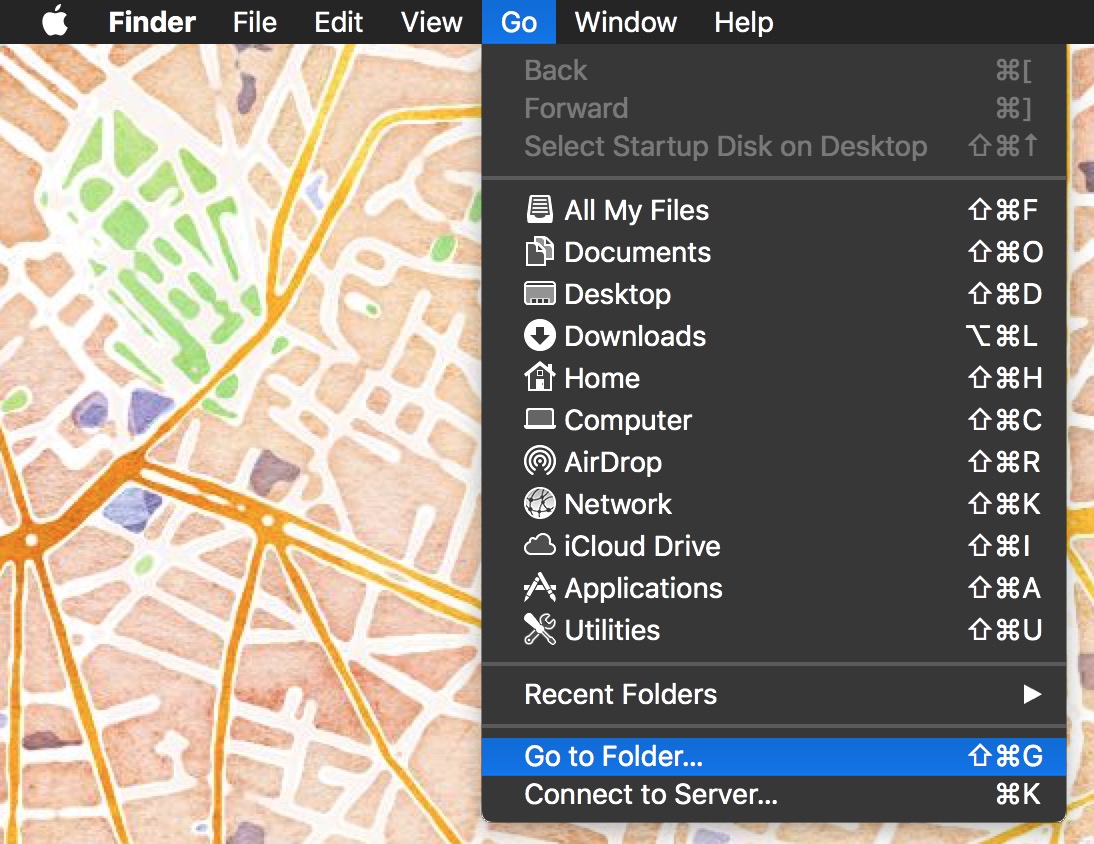 ﻿Once done, quit Illustrator and reinstall Fontself from the installer.

This should fix your issue in 99% of cases, but if you still have a problem just mention that you did these steps when contacting us either through the live chat or at hello@fontself.com