Fontself Maker for Illustrator requires a copy of Illustrator version CC 2015.3 or newer. It will NOT run on previous versions like CC 2014, CC or CS6.

On a PC (Windows) 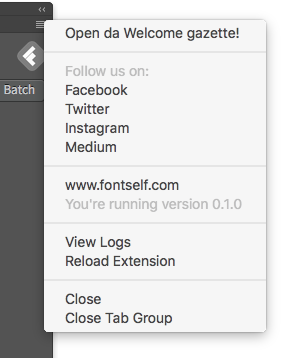