All Collections
Making fonts
Create a vector font in Photoshop, step by step

Create a vector font in Photoshop, step by step

You can create 2 types of fonts with Fontself for Photoshop:

While Fontself supports both types, you can’t yet mix both bitmap & vector glyphs in a single font file. One day, who knows…

Now, here’s what you’ll learn on this page:

Draw each letter using the Pen tool on a single Shape layer. Any vector shape you add to a Shape layer will be part of the character you end up creating (in the current version of Fontself, the shape’s color will not be taken into consideration).

Switch the Pen Tool from Shape mode to the Path mode if you need to add more contours to your glyph.

If your letter shapes include cutout paths, apply the appropriate method to avoid filled glyphs: 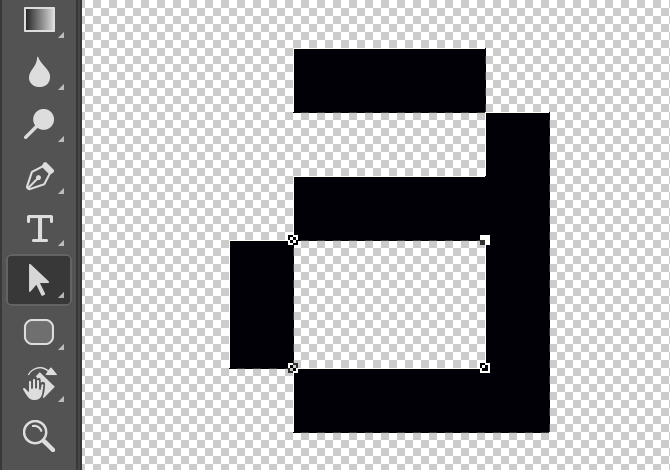 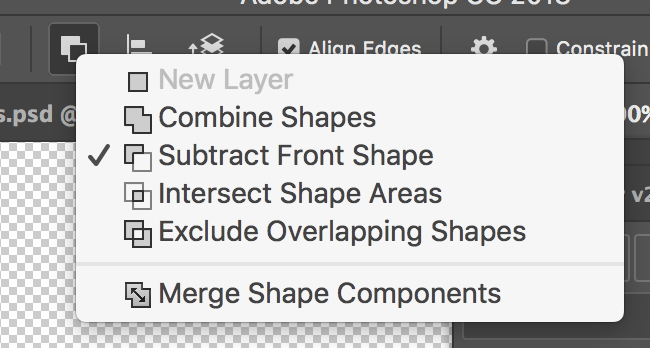 Turn your artwork into a font

That’s about it. Now rince, repeat and have fun!

Can’t see your fonts once installed? No worries. When you save a font and use it in Mac apps like TextEdit or Pages, it may not show up in your Fonts panel. This occurs when fonts do not have all the glyphs required by the system, and it can be solved by selecting “All Fonts” in the panel’s “Collection” column:

⌘-T to display your Fonts panel, then 1. extend the size the panel to display the Collection column, 2. select All Fonts and 3. find & pick your personal font.

Extra tip: if you scale up your Font panel even larger, you can even search fonts by typing their name ;)

While you save your work directly as a font file, you can reopen and edit the fonts you’ve created in Fontself very easily: just press the “Open” button.

Note that you cannot yet edit any font that wasn’t built with Fontself. You can however open any font created with this tool.

You can change the margins, baseline and character for each glyph you’ve created, and also change the global spacing between characters & text lines.

You can easily rename any glyph by clicking on the text below each glyph: just type (or copy/paste) the character you want. Easy!

Delete or replace a glyph

To remove a glyph just roll over it on the Fontself panel and click on the trash icon.

If you want to update a glyph with a new design or replace it with something different, no need to delete it: just select the new shape (eventually along with a horizontal guide to precisely define its baseline), enter the same character you want to replace and press the Create Glyph button, and click on Replace.

Fontself runs well with Latin-based languages and Cyrillic, but is still not yet optimized for non-Latin languages like Arabic, Hebrew, Thai, Greek, Chinese, etc.

Our goal is to broaden support to more scripts later on, when we can properly manage key OpenType features like right-to-left writing flow.

These updates will be released as part of our free updates.

Now, that being said, you can assign any Unicode character to a glyph, so it could also be a single character in a non-Latin script that is not yet supported by Fontself, like a Chinese 爱 or an Arabic ﷺ.

As long as you can type it, you can assign any character to any shape or image you want. And if you ever dreamed about making custom bullet points or an alien language, you’re good to use any of the following:

You can easily rename any glyph you created by clicking on the text below each glyph: just type (or copy/paste) the character you want. Easy!

#Tip: On a Mac, press Ctrl+⌘+Space to display the characters palette in most Mac app… well, except in Photoshop :(